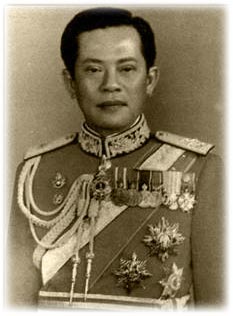 In 1977, General Kriengsak Chamanand, the then Chief of Defence Forces of the Royal Thai Armed Forces, issued a policy to establish a strategic unit to be responsible for providing strategic recommendations on politics, economics, socio-psychology and military affairs to higher military commanders. Hence, Strategic Research Institute or SRI was established on 9 April 1979 as an organic unit of National Defence College.  Later in 1980, National Defence Studies Institute or NDSI was found; the SRI was transferred and  since became a subordinate unit under the NDSI.  Up until 2009, the National Defence Studies Institute, Royal Thai Armed Forces Headquarters underwent another restructuring, the Strategic Research Institute was renamed to Strategic Studies Center or SSC on 2nd April, 2009, and has remained so ever since. 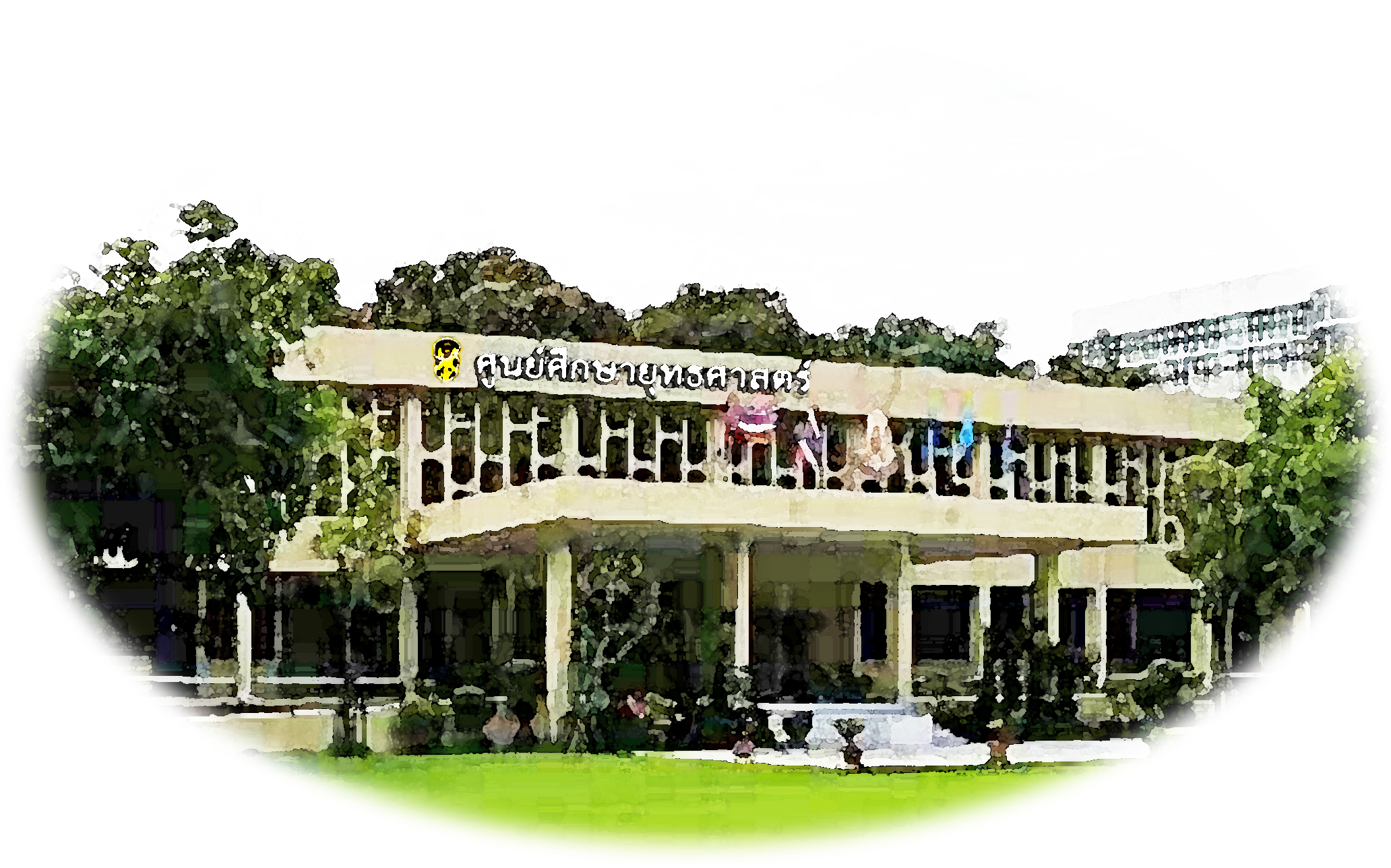